SPENDING tIME WITH sOUTH dAKOTANs
The South Dakota Department of Veterans Affairs hosted a State Bridge Dedication Ceremony today in Yankton to  honor U.S. Army Staff Sergeant Daniel Cuka. I was honored to attend the ceremony today and meet SSG Cuka’s wife Melissa, children Abigail and Alex.
The James River Bridge on SD HWY 46 will be dedicated to SSG Cuka.
Cuka was killed on December 4, 2005, when an improvised explosive device detonated near his Humvee during convoy operations in Baghdad, Iraq while he was serving with Charlie Battery, 1-147 FA.
Naming bridges in honor of our combat veterans who died while serving their country is an initiative of Governor Kristi Noem and the South Dakota Departments of Military, Transportation, and Veterans Affairs. 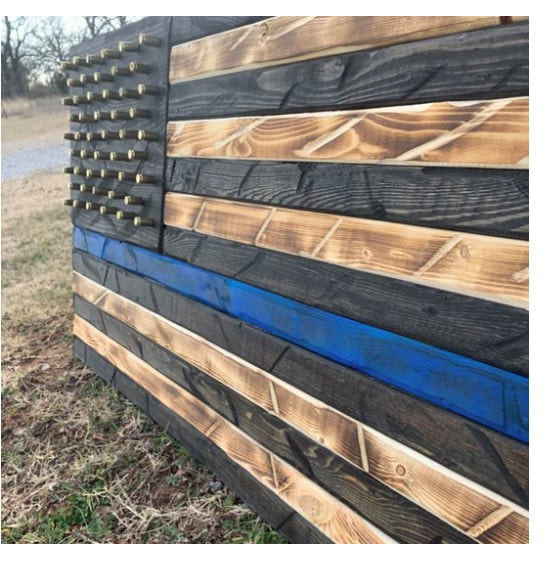 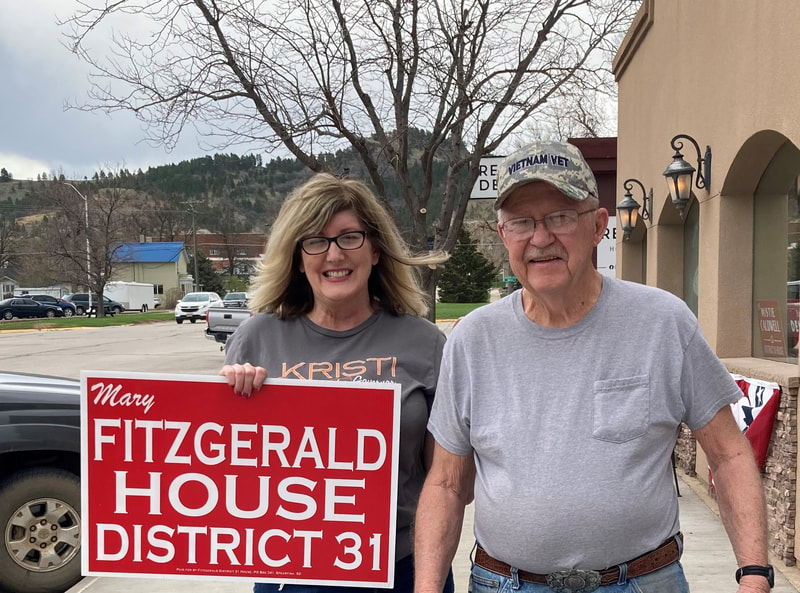 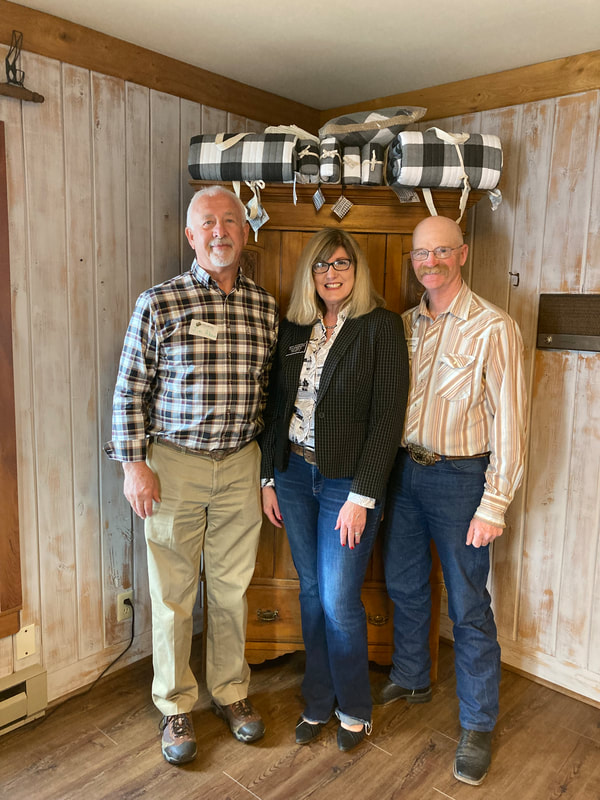 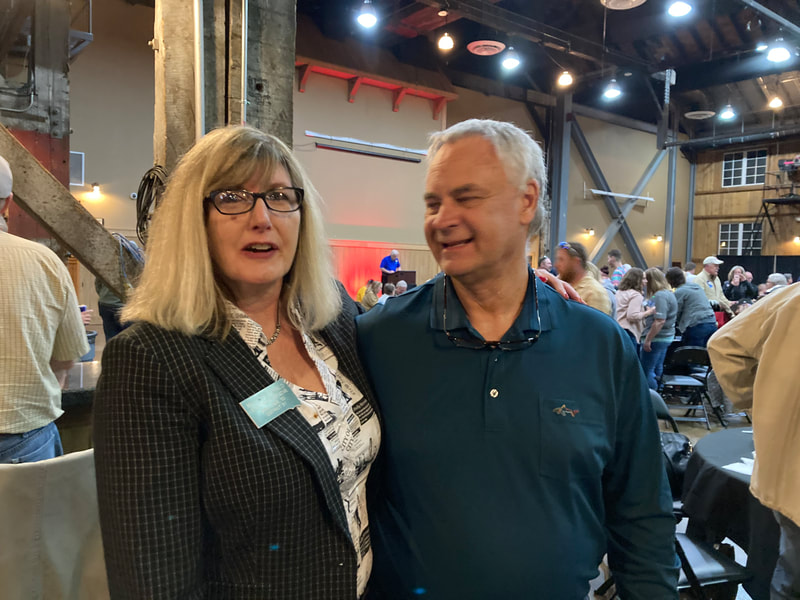 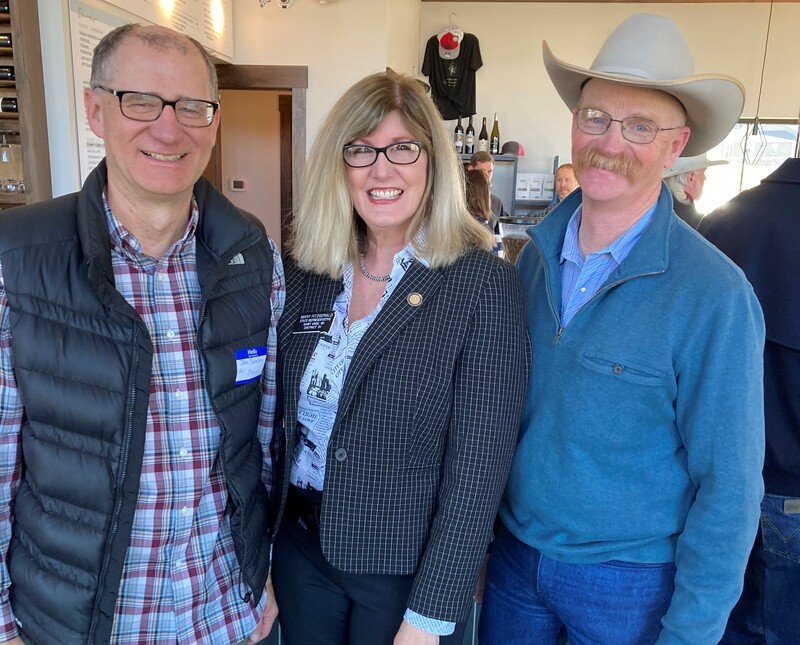